Buying or renting email contact lists could get a marketer "shunned" by both users and ESPs (Email Service Providers), one expert has claimed.

Writing for imediaconnection.com, email marketing blogger and analyst Christopher Marriott warned businesses that the quick-fix approach to contact lists could, in fact, have negative effects in the long term.

Email newsletters have been hailed as an ideal way for businesses to interact with consumers who have already registered an interest in their business.

Writing for business2community.com, email blogger Lisa Swan explained that newsletters are an "important tool for savvy marketers" - as they provide a way for generating repeat business and boosting a company's reach.

This email marketing content could even generate around a third more traffic to a retail site than social media during the festive season.

Consumers would love more time to hunt for email deals 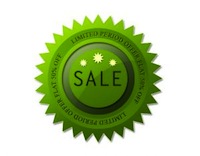 The majority of consumers are happy to take their time browsing marketing emails, but it appears that many don't have enough to find the best deals.

A new poll by Blue Kangaroo has suggested that 40 per cent of email users will spend more than half an hour a week reading marketing emails. 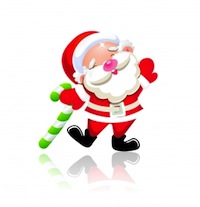 Email deliverability should be top of any marketer's agenda in the run up to Christmas, one expert has suggested.

Writing for toptenwholesale.com, tech writer Claudia Bruemmer explained that in order for marketing campaigns to be a success, they first need to reach the desired recipient - making deliverability a key metric.

To help those businesses using email marketing in the run up to Christmas, Bruemmer noted several ways in which they could best ensure emails reach their destination - starting with reputation.

Email marketing is better for busy businesses than social media, one entrepreneur has claimed.

US restaurant owner Greg Jurcisin has spoken to cleveland.com of his experiences with digital marketing, noting which techniques have been most effective for getting new customers in through the door. 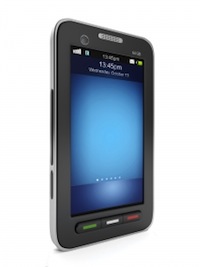 People with smartphones check their emails up to twenty times a day, say a new report.

The study, by technology retailer Pixmania, also revealed that mobiles are adding an average of two hours onto the working day, which is usually between nine to ten hours long.

However, some participants in the survey claimed to have spent up to three hours on their phones when they got home - checking emails or making work calls.

Topical email communications surrounding the onset of Hurricane Sandy in the US have been hailed for following all the marketing rules, congoo.com reports.

Just hours before Sandy was due to hit New York and New Jersey, retailers American Apparel sent out an email marketing campaign offering a 20 per cent discount for those in the nearby states, in case they were bored during the storm. 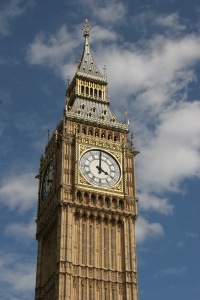 An expert has claimed that it is essential to get the timing right for seasonal emails.

James Murray, Digital Insights Managers at Experian Marketing Services said it is 'vital' to get emails right in the lead up to holidays such as Christmas.

Mr Murray claimed that a standard approach shouldn't be taken to seasonal email marketing by companies - claiming it should be tailored to each brand.

He wrote on retail-digital.com: "Christmas time, as with other seasonal marketing campaigns... depends entirely on your brand and the product or service that you have to sell. It is vital to get the timing right to ensure maximum return on marketing spend, which means that marketers must use all the data and intelligence available to them to create an informed strategy for the festive period." 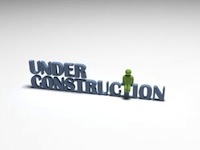 Email marketing could be just as good a tool for building brands as it is for marketing purposes, an expert has claimed.

Direct mail expert Russell Parsons told marketingweek.com that recent reports surrounding email sign ups only told part of the story, with more revelatory statistics on offer to those who delve a little deeper.